Top 5 Reasons Preschools Help Your Child with a Life Boost

By alhekmaNovember 11, 2021Blog
No Comments 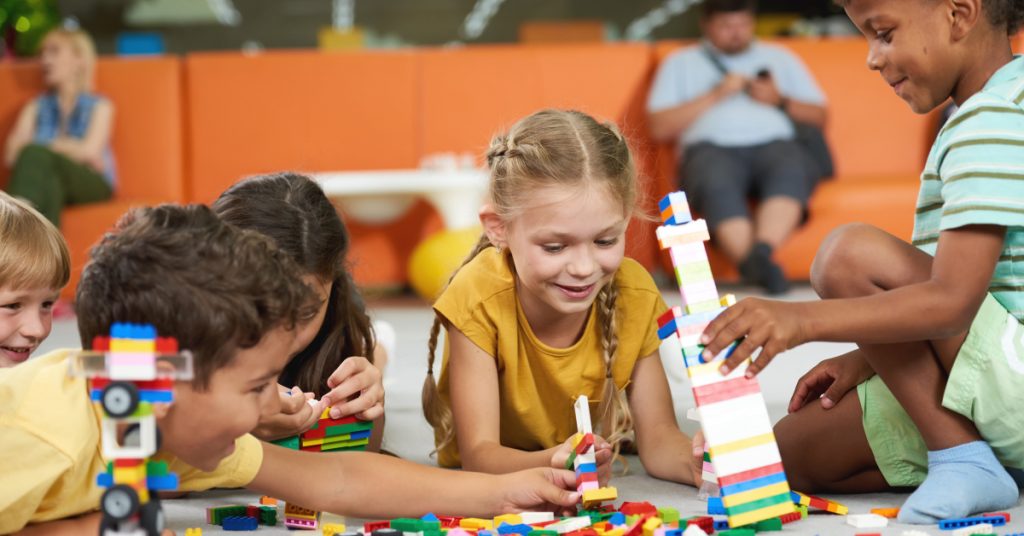 During the early years of age of a child, the environment plays a vital role in the development of essential skills and social development. Enrolling your child in preschool is not compulsory in Bahrain however, it is necessary to send your child to nursery and kindergarten to qualify for elementary school which is mandatory. The Amiri decree in Bahrain and GCC has guidelines on proper preschooling. The Amiri decree guidelines include such measures as:

This in turn improves the quality of preschool education in Bahrain by leaps and bounds and has now encourage many parents to send their children to a preschool. According to Bahrain Montessori Center, there are five types of Early Childhood Education and Care (ECEC) provisions:

With preschool being one of the most popular options for children of the age from 0-3 years. An integrated approach to have parents and teachers in a playschool has also been tested and found to have proven effective. While a daycare center for toddlers can count into a preschool provided adequate trained teachers into early childhood are available with a slight focus on the academics through play and learn approach. Here are the major factors to consider preschool in Bahrain:

Final Thoughts:
Being a parent, you always want your child not be left out in the race to get the best of education. Enrolling in a preschool is smart to secure a place the top schools in Bahrain due to limited availability. However, it is less known to parents, that they really give your children the necessary kick start they need in their early years. For instance, factors such as playschool vs. academics based schools, traditional Madrasa vs. authentic modern Madrasa, parent’s influence vs. teacher’s influence in early childhood development, private vs. public preschools in Bahrain and preparation for better academic performance influence your decision to enroll your child. Seek help from the best of education counsellors to start your child’s early years. Get in touch with Al Hekma International School today! If you liked this article and have more to discuss, feel free to comment below.